Join The Movement
Return to Home 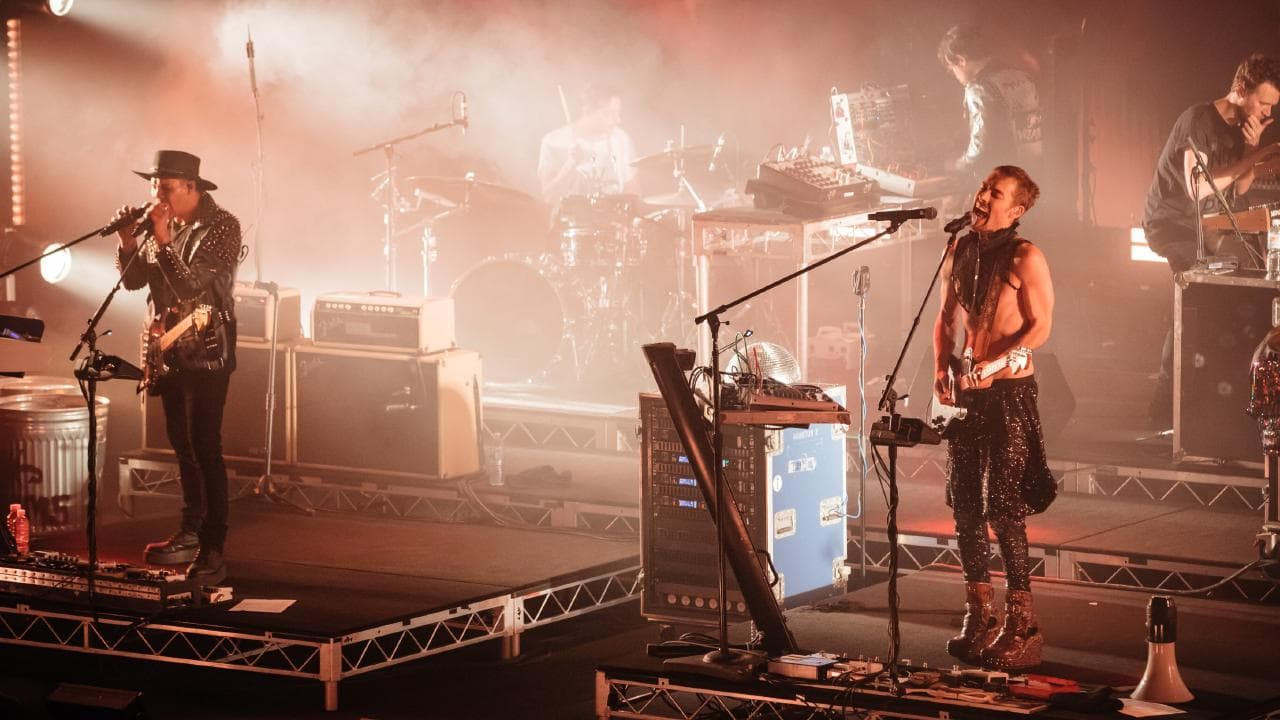 There aren’t many pop acts whose first Australian performance is booked at the Sydney Opera House, but that’s the situation in which Dreams has found itself.
Conceived as a collaboration between two musical luminaries in Daniel Johns (Silverchair, the Dissociatives) and Luke Steele (Empire of the Sun, the Sleepy Jackson), the group has released just two songs to date.

It’s a testament to the popularity of both songwriters that the first of two Vivid Live shows in the Concert Hall was near capacity on Tuesday, as but for the few who attended their first concerts at the American festival Coachella — or streamed them live on YouTube — last month, the seats were filled by those willing to take a chance on a set composed almost entirely of unheard, as-yet-unreleased material.

Outside, the merchandise desk was stocked with a surprisingly healthy collection of apparel and accessories. Given the effort that has been put into its visual identity to date — a scorpion logo features prominently on items such as dust masks, priced at $5 apiece — there was a palpable sense of hope that the songs of Dreams measure up to its marketing.

Both men arrived on stage with electric guitars strapped to their bodies: Johns on stage left, wearing platform boots and a sequined jacket, and Steele on stage right in a black hat and leather jacket with silver spikes. Behind them were four more performers on drums, bass, synthesiser and harp.

The harp was the strangest inclusion — particularly since there were not one but three harps squashed together in tight formation, as Steele gleefully noted between songs. This was the first suggestion that Dreams might not be taking itself too seriously.

Or was it the moment a few songs in when Johns removed his jacket to reveal a bare midriff, prompting screams of adoration from the crowd, and Steele to remark cheekily that his bandmate had been drinking again and could expect to see his misdemeanour written up in The Daily Telegraph?

This push and pull between polished, powerful performances interspersed with piss-takes soon became the theme of a set that ran for a little more than an hour. In sum, what we heard was a fascinating melange that borrowed equally from the worlds of pop, dance, hip-hop and rock. The result was a sound that was at once familiar and futuristic, a curious blend of yesterday and tomorrow.

If Johns and Steele were searching for the cutting edge with Dreams, they certainly found it. While a four-to-the-floor beat drove most of these songs, their strong vocal melodies — both separate and combined — offered abundant chances for the crowd to connect with the material, as well as occasional flashes of the guitar pyrotechnics for which both were known in their previous incarnations.

The show ended with one of the two songs released to date: No One Defeats Us, a deceptively simple arrangement that seems to operate as cocksure war cry and mission statement.

To its credit, Dreams tries a whole lot and succeeds at most of it. With the novelty factor at an all-time high before an album release pencilled in for September, it’s difficult to judge whether this outfit will prove to be an enduring spectacle once its songs become better known.

The strong sense remains, though, that Tuesday night’s show marked a memorable debut performance for an Australian pop act that undoubtedly is captivating and original. 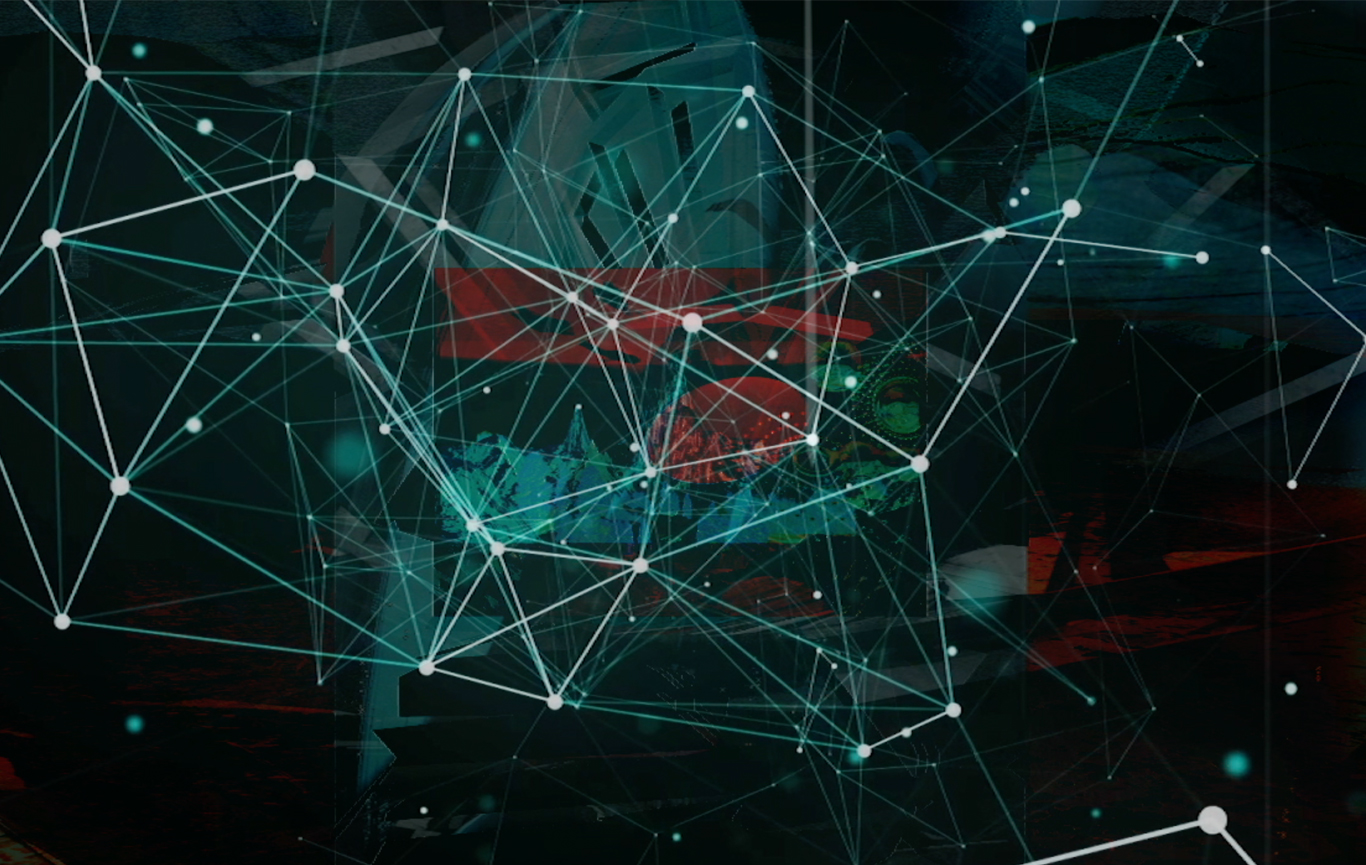